Someday the Chinese will be employed by Americans 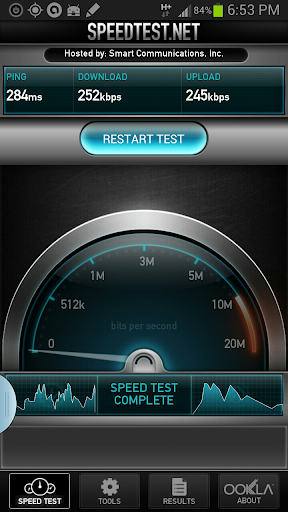 The company is offering LTE speeds but the current 3G data speeds is real lousy.

Posted by trumpets at 7:00 PM No comments: 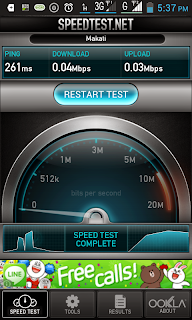 If you meet some distant relative, would you know who is older? Not in terms of age, but in the order according to your genealogy tree?

I have some who are much older than I am but they have to adress me as uncle or something older. Any idea how the Chinese are able to keep track of who belongs to which generation?

Its simply a poem. Most Chinese names have 3 characters. The first is the surname, the second character is the taken from the poem, where each character in the poem represents the generation and the third character differentiates one person to the next.
Below is the poem from our line in the Kho family tree. What's yours?